More than anything else, expertise tracks with hours invested. - Gary Keller 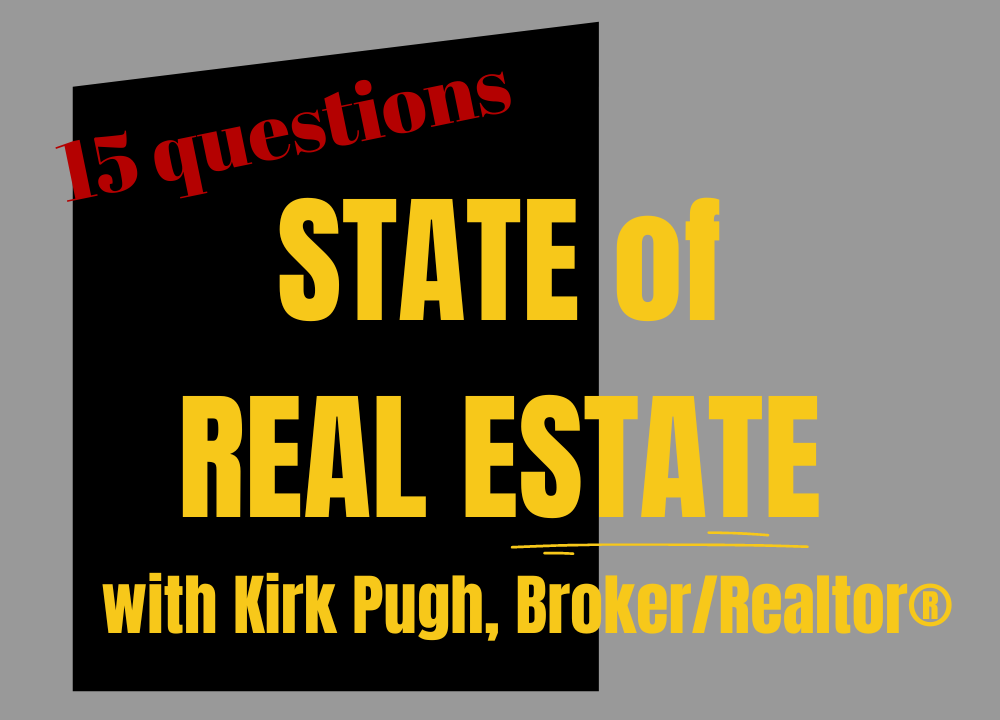 
Kirk: There’s a lot of science behind what’s happening in the real estate market and why it is where it is today. 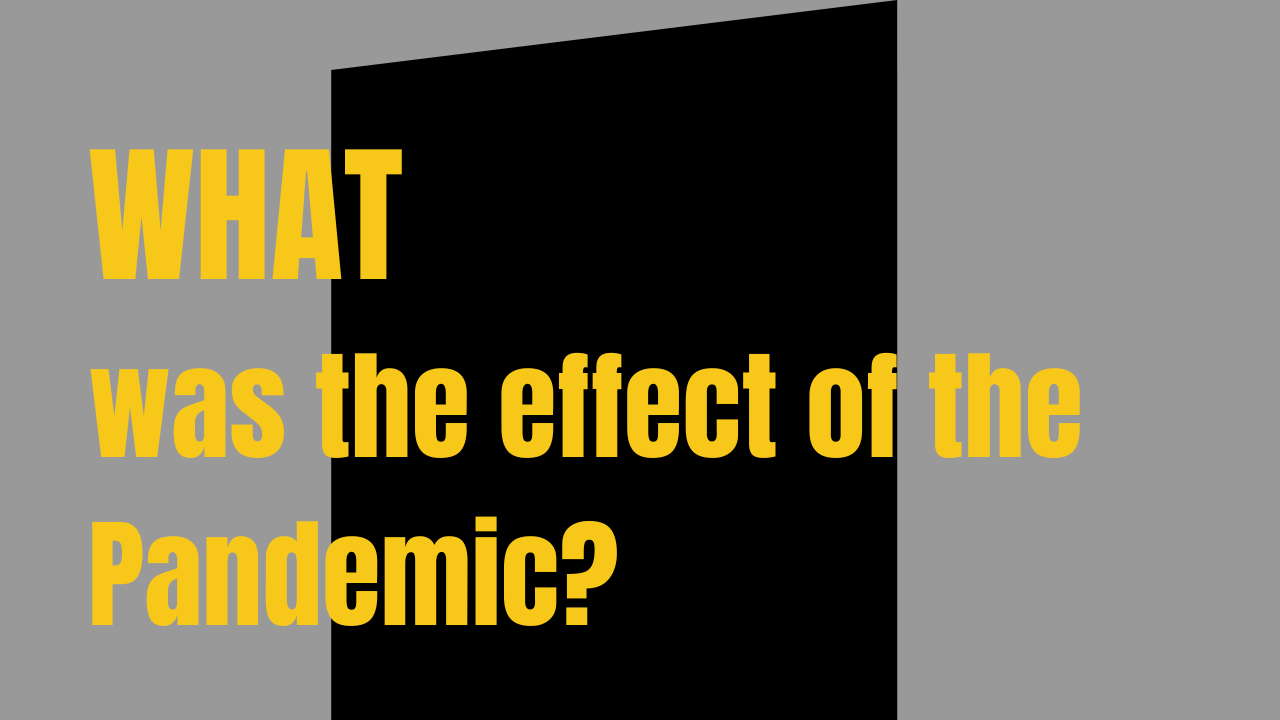 The pandemic, surprisingly for our business, the real estate business, was sort of a non-thing, right? It happened. We all got scared for a minute. 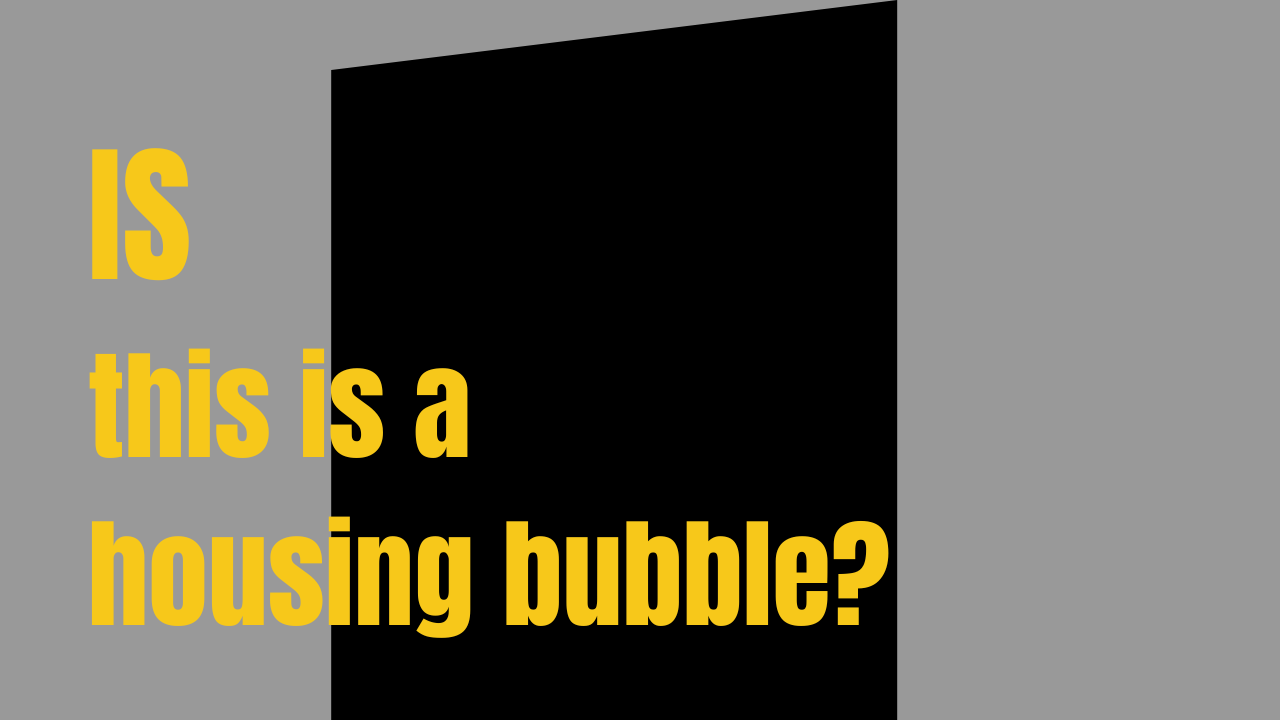 No. Biggest, biggest difference, and if anybody was around, if you were in the real estate business back in 2004, 05, 06 and 07, you could walk into a bank, breathe on a mirror, and they would give you money?

Not only would they give you money, a lot of them were giving you 120% of the purchase price so that you could go buy the fence or the new car or take your wife on vacation. So money was free and free-flowing.

So a whole different environment back in 2005-6, leading into 07 and ultimately 08, when we had a financial crisis that led to a housing crisis. 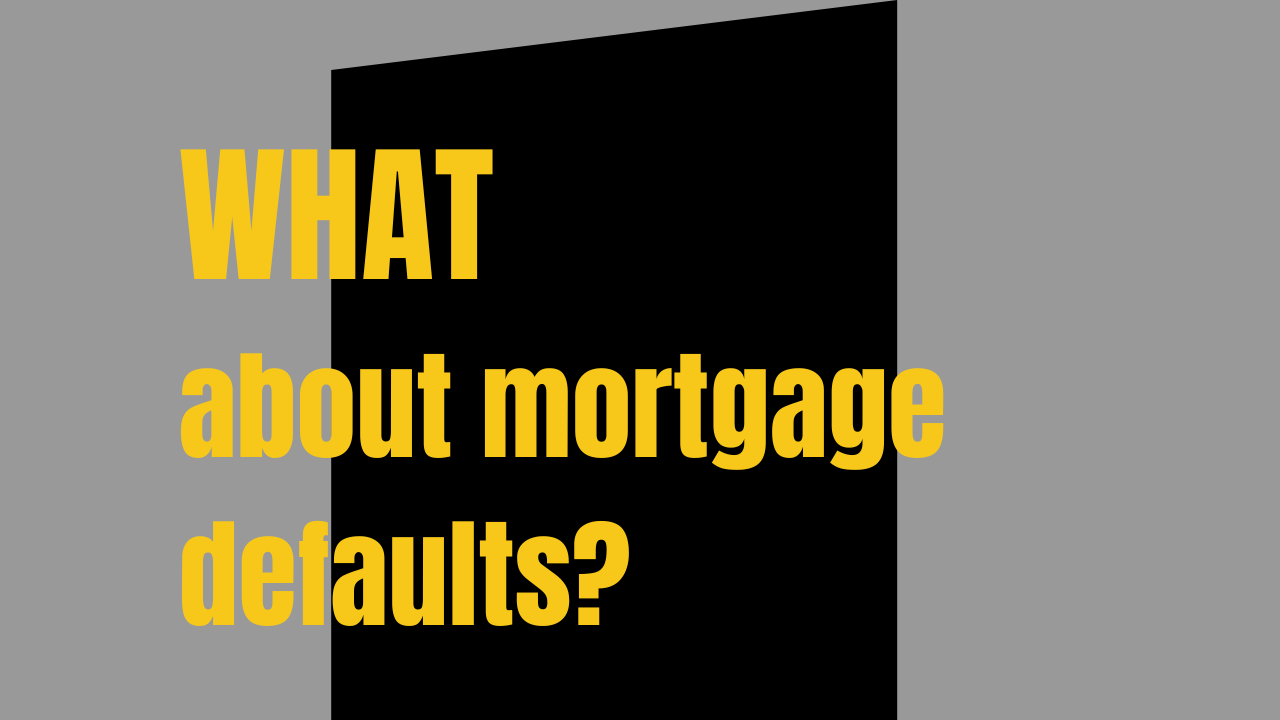 And then the market fell out from under them. And all of a sudden, they didn’t owe 120%. They were leveraged 160 and 170 percent. So their home was worth half of what it would bring on the open market.

There was a huge backlog. I can remember back in the day when I was going to the Clerk of Court’s office and buying distressed property, there were sometimes as many as 20 or 30 new substitution trustee filings at the clerk’s office a day. And that’s just New Hanover County. Today, you go down there, and there’s one or two. 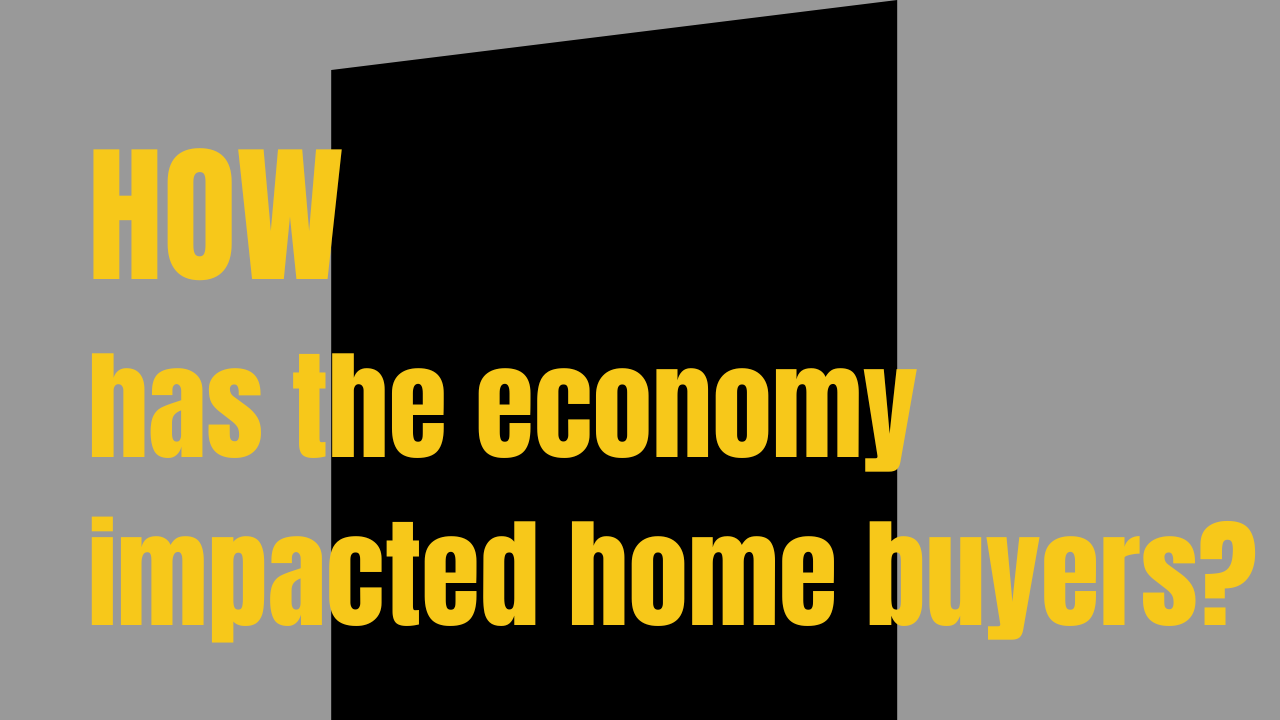 There are far fewer buyers in the market today than there were five months ago, simply because of interest rate rise and home price appreciation. 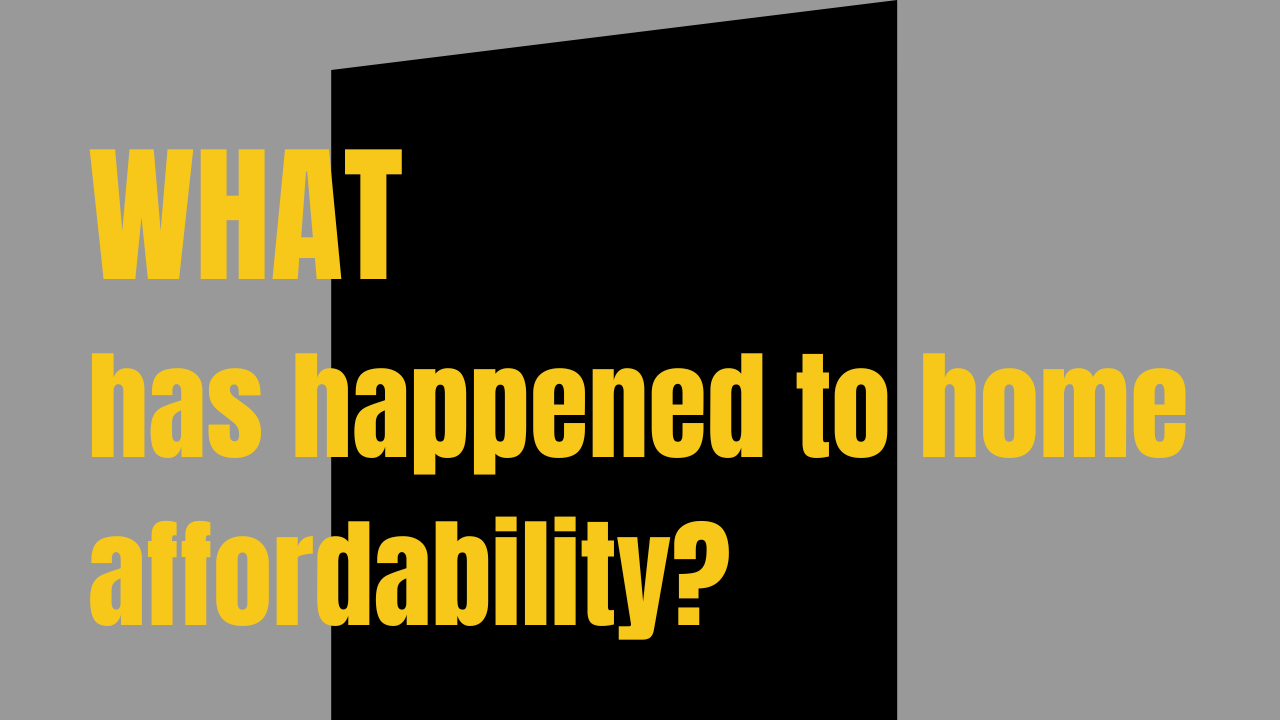 And interest rates have upped, so now they qualify for even less. 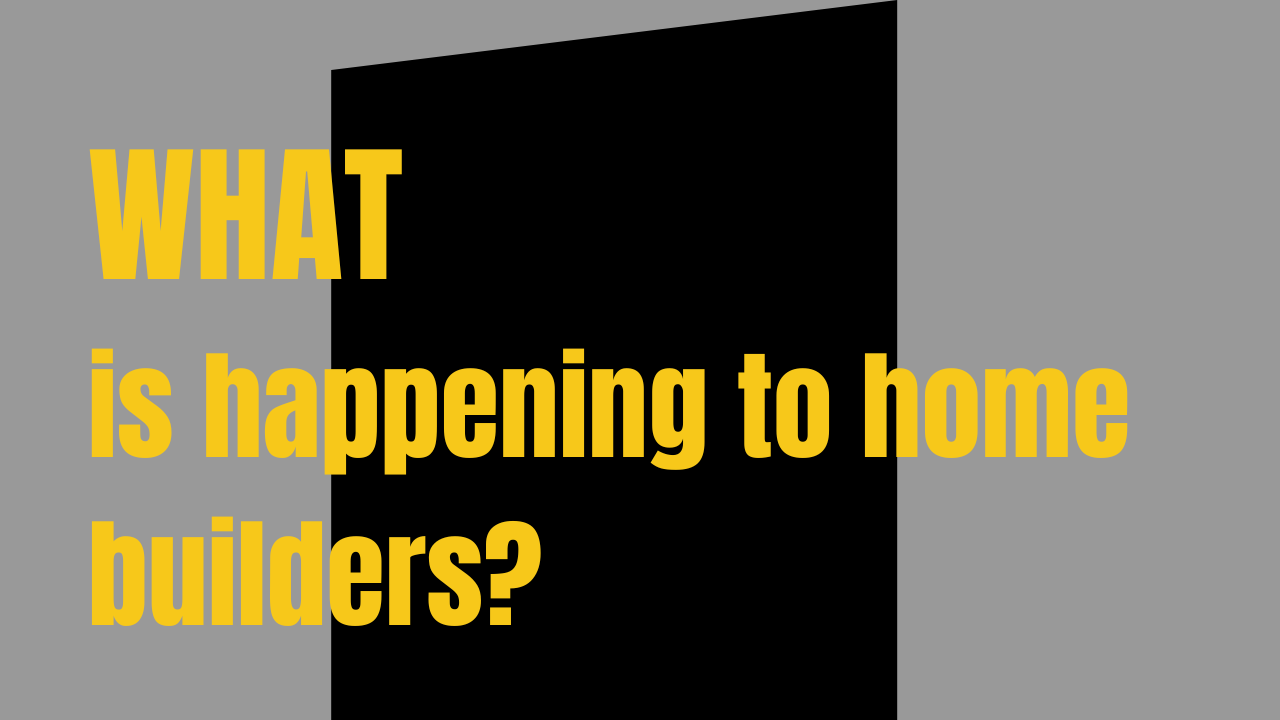 My opinion is, What’s happened? Builders two and a half years ago, two years ago, 18 months ago, contracted with Fred here to build him a house for $350,000.

COVID hit, lumber went through the roof, up 350%. You couldn’t get asphalt product. What’s made of oil? Shingles, carpet, vinyl. Everything that has anything to do with oil costs more. And you can’t get it. You can’t get glass. For some reason, garage doors are nonexistent.

Guess how much it cost the builder to build that thing over the course of that time? Probably cost him 350 plus plus.

So the builders have been taking it on the chin for a couple of years now, closing stuff that they sold at a price that was less than what it actually cost them to build a darn house. 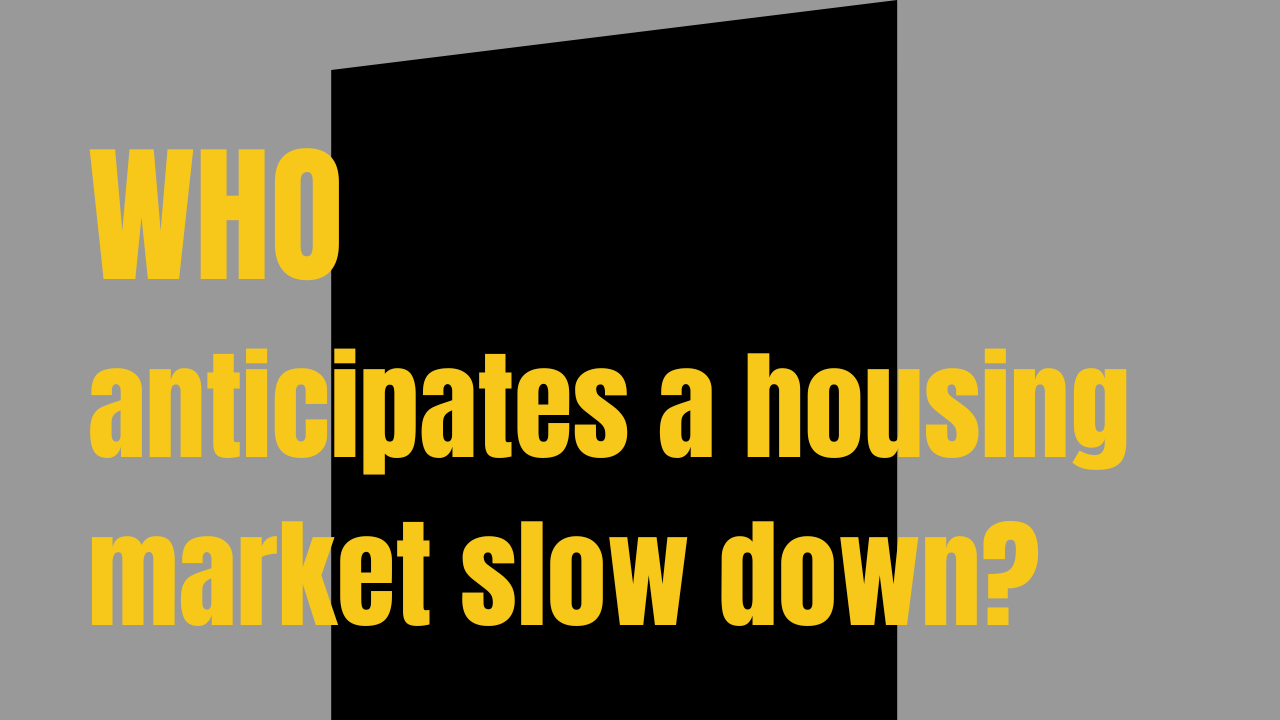 Who’s afraid of a housing market slowdown or a recession?

I’m not. I don’t want there to be a recession.

And there’s nothing to sell them. 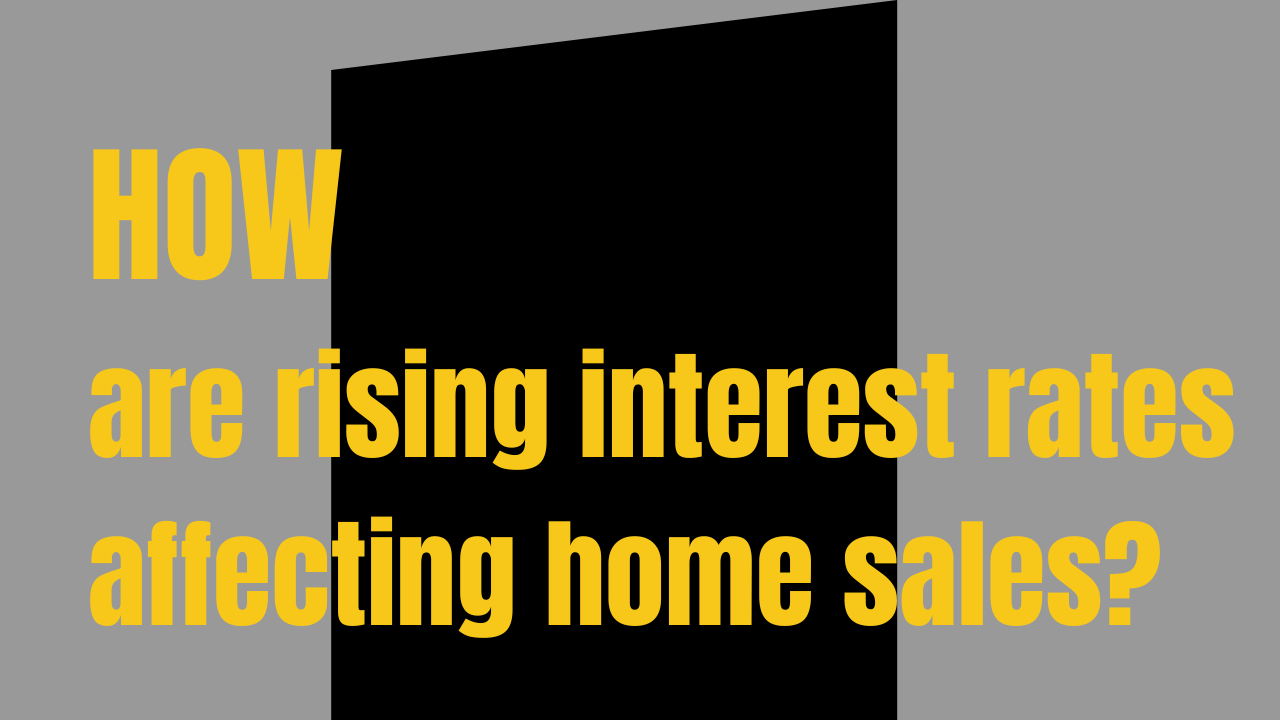 Since last fall, interest rates have steadily risen. Obviously, we know interest rates for mortgage is not 4.9% now, it’s five and a half percent as of this morning.

Still, even during the rise and the very rapid rise in interest rates, we’re still on a seasonally adjusted pace to sell $5.6 million in homes in 2022. 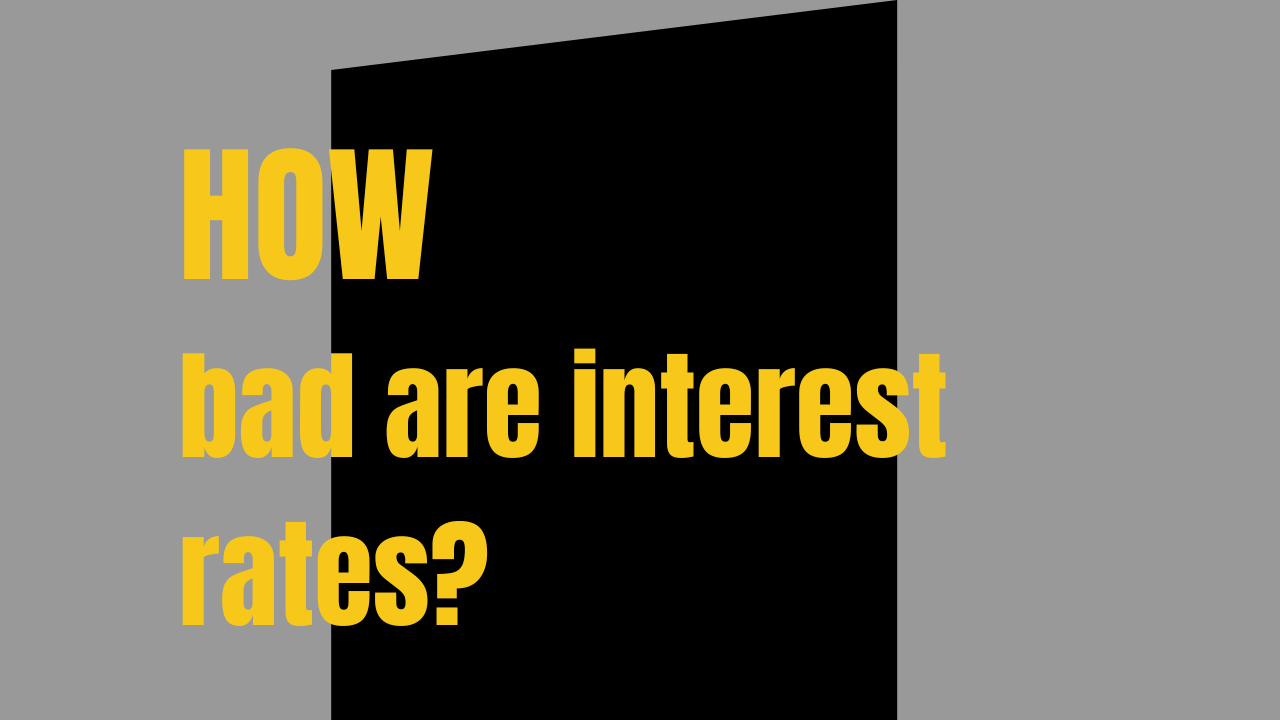 So 5.5% is not terrible. I mean, somebody that’s been six months ago, twelve months ago, and they were reading about 2.75% and 3%, three and a quarter percent, they’re going, Oh my God, five and a half percent.

And it is only because prices have gone up so much also. So they’re buying power is so much less than it was. But that 5.5% is still historically really low interest rates. 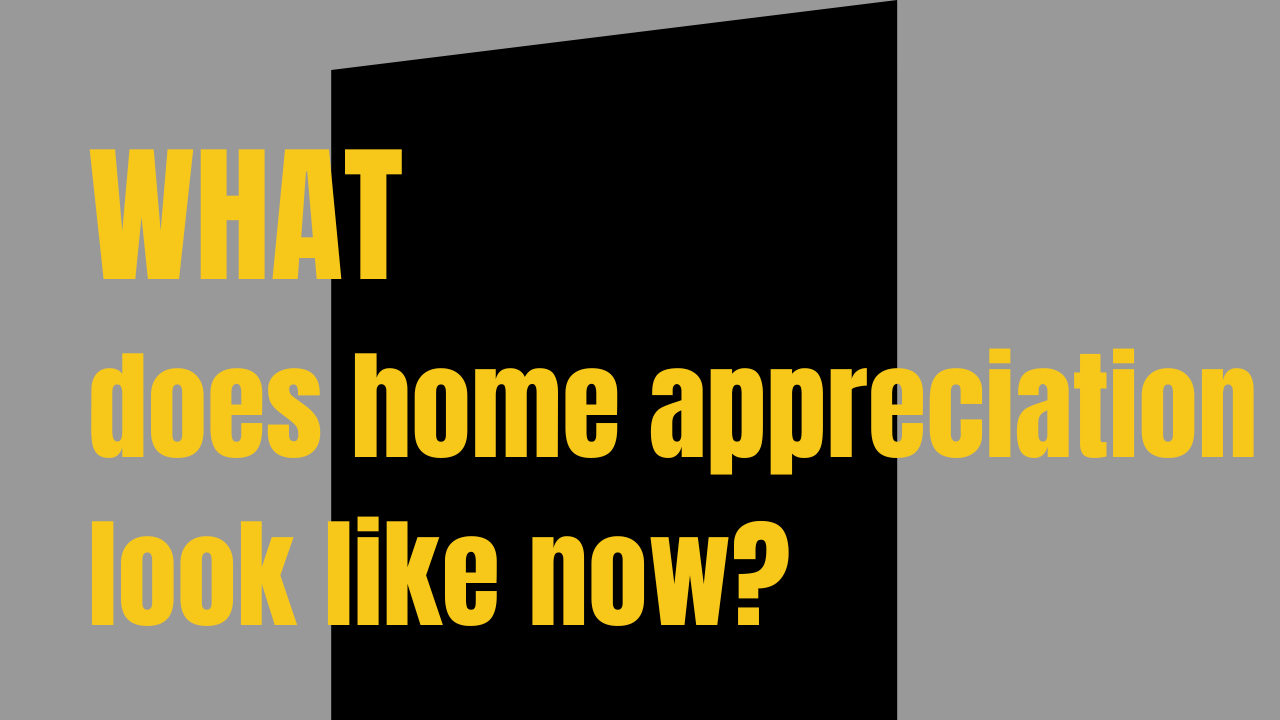 The growth in prices has not really gone historically out of the normal. We just had this wonky time during the late ’20s, and now we’ve had a couple of years where things have been a little nutty. 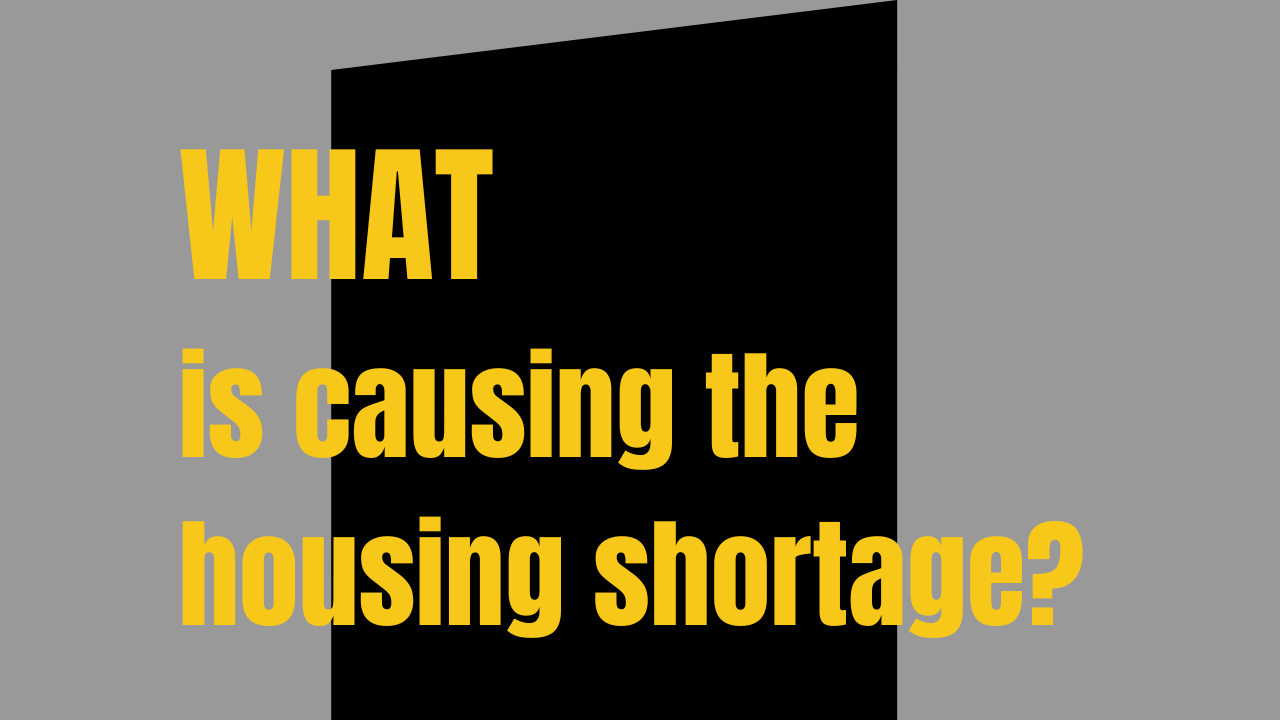 The number of starts that builders didn’t do, created an inventory shortage today of millions of homes. And Gary [Keller, Keller Williams Realty] said a couple of weeks ago that the shortage is still somewhere in the neighborhood of two and a half to 3 million units.

It will still take between five and seven years for builders to catch up to the pent up demand that we don’t have the inventory for. But we’re in a housing shortage and think about who’s buying houses. 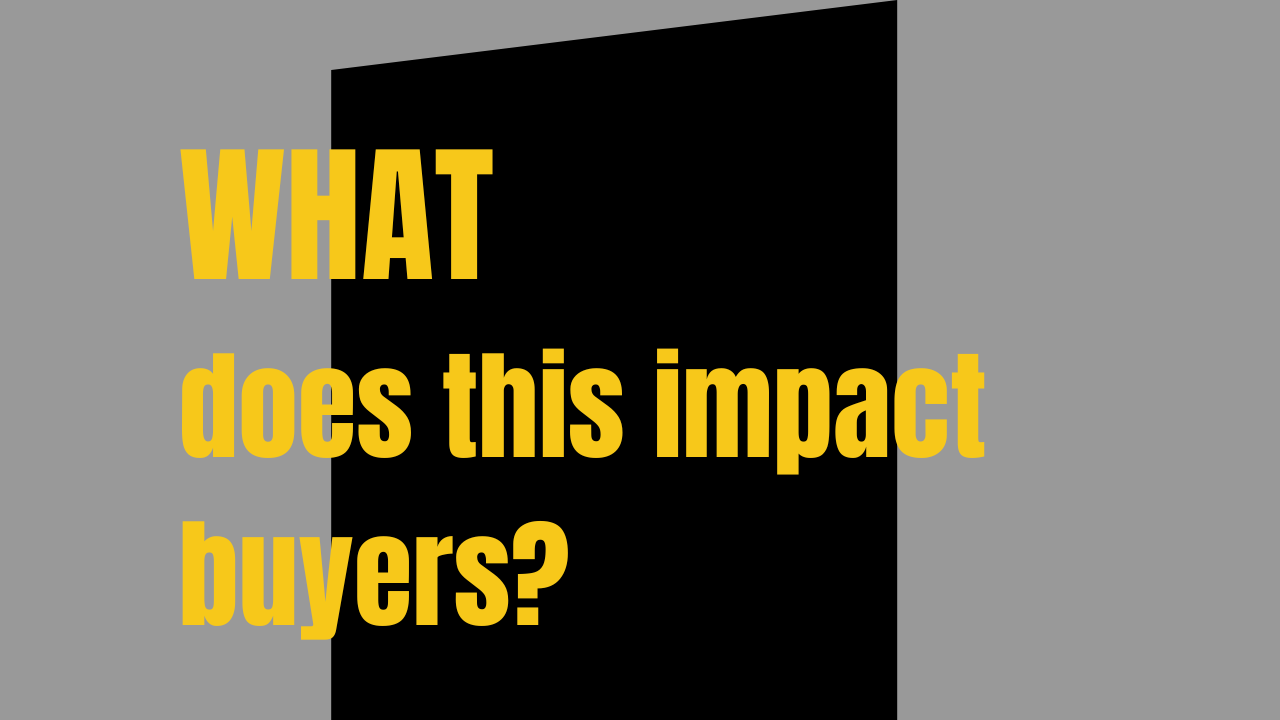 And if you don’t do that, then you’re not going to be competitive and you won’t buy the house.

I have people now that are saying we’re thinking about buying in the fall and I’m going, that’s awesome because the market is going to change. There will be more inventory available and you might see better opportunity in the new home market at better prices than you will today. 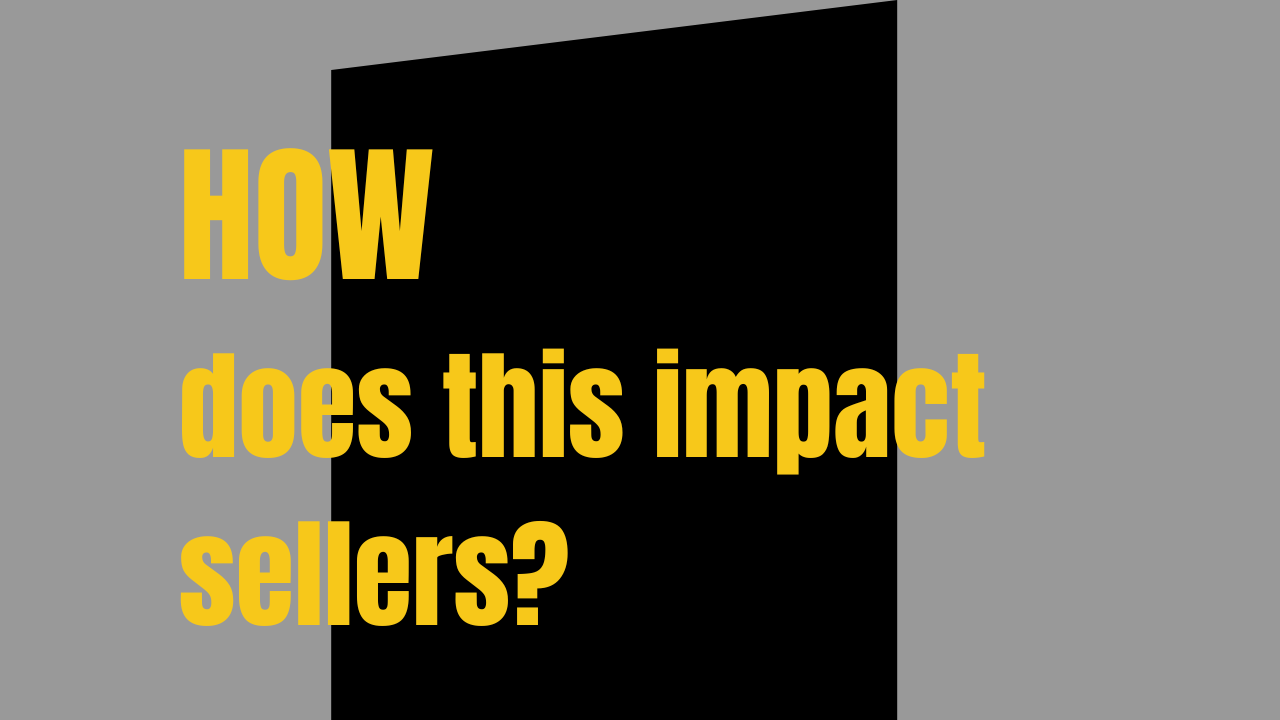 And now I’m telling clients in that $250 to $350 price range that we’re going to put it on the market on Thursday. I want you to leave town Friday morning, come back on Sunday, and we’ll review offers. One day of showings, highest-and-best by noon on Sunday.

And last one we put on the market like that, we had nine offers. 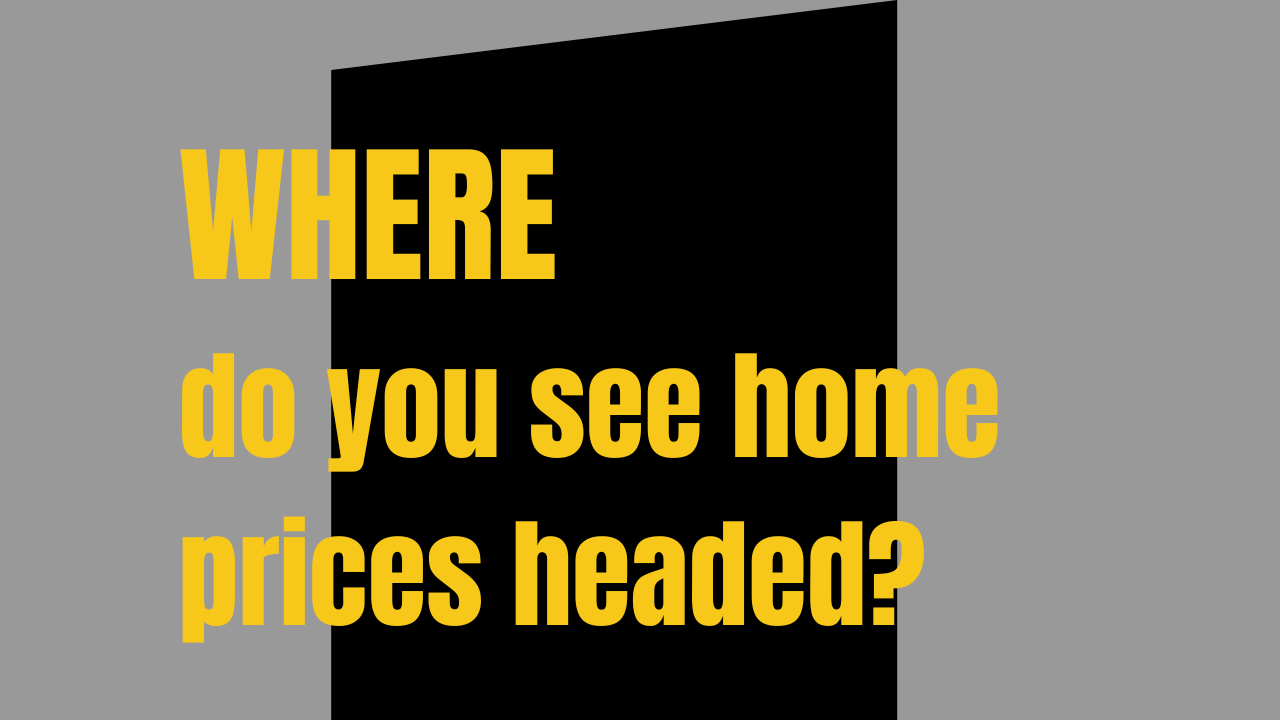 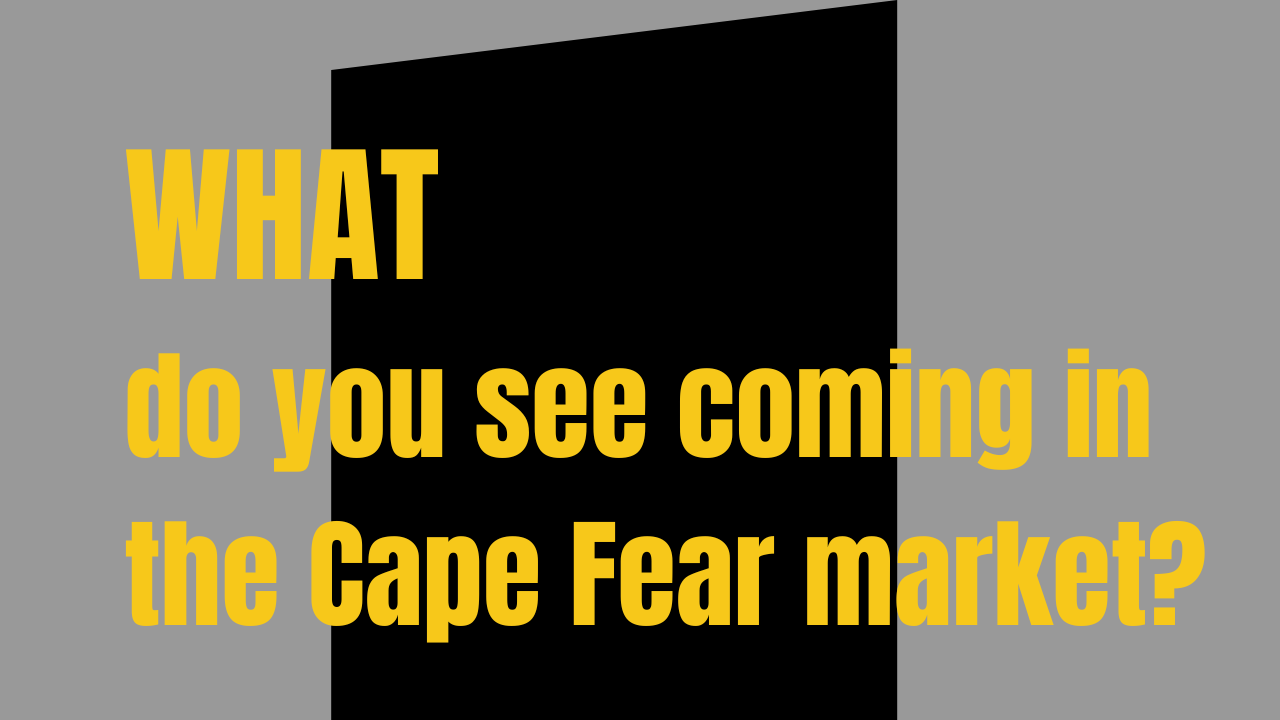 Major metropolitan areas New York, San Francisco, Atlanta, Detroit, Dallas, Austin, all of the major, highly densely populated areas in the country are having population losses. New York City, I read a week or so ago, lost 350,000 people in the first quarter of the year.

Our areas, mid Atlantic, Southeast, are still experiencing very strong markets because we have an exodus of people from the big cities who want to come and live in a place that’s not so compact.

KBT Realty Group is ready to help you list and sell real estate in Wilmington, Leland, Carolina Beach, Wrightsville Beach, Southport, Ocean Isle and the beautiful southeastern North Carolina communities of Pelican Reef, Landfall, St. James. That is just a start. With more than 100 years of combined real estate experience in the Wilmington metropolitan area, we are certain that KBT Realty Group has an agent that is an expert in selling – and has buyers ready to make an offer. We have the expertise to help list and sell single family homes, condos, manufactured homes, investment property, and land. READ MORE .